Big and small gain exposure, look to what’s next at NOLA on Tap 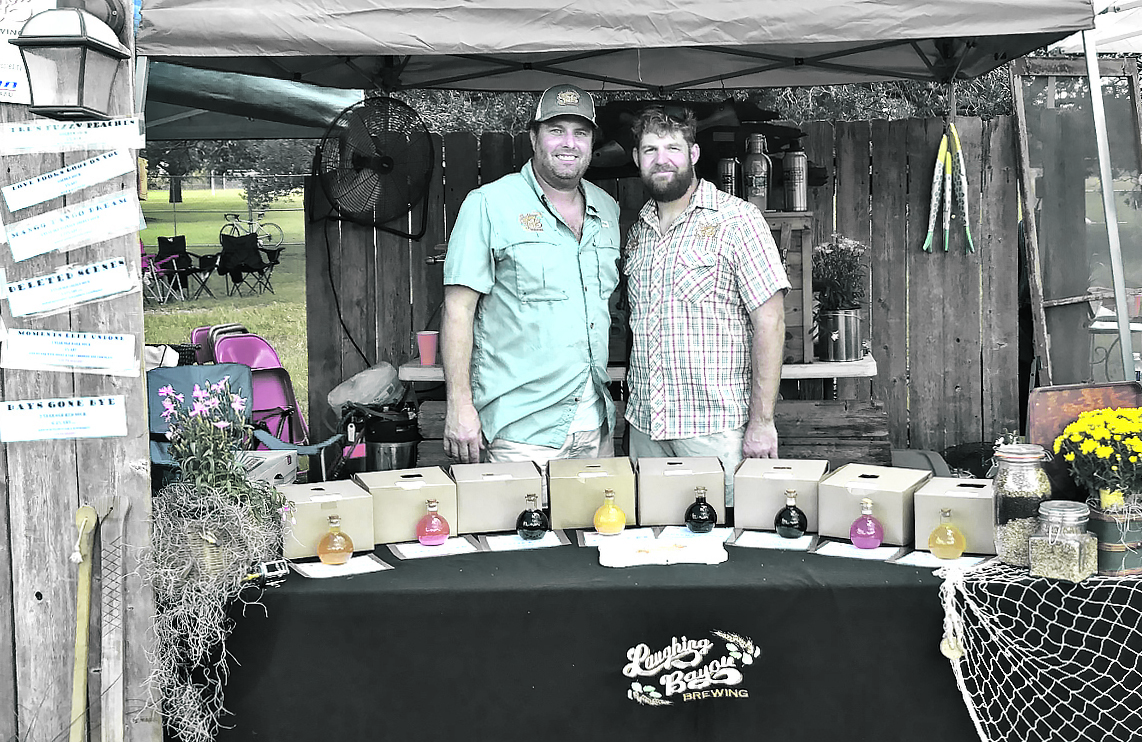 The Crescent City recently celebrated its largest ever beer festival at the New Orleans City Park Festival Grounds – an unofficial start to the region’s Oktoberfest and a chance for brewers both large and small to exchange ideas and innovations while raising money for worthwhile causes.

On Saturday, Sept. 22, the Big Easy hosted its ninth annual NOLA on Tap festival. Founded and sponsored by the Louisiana Society for the Prevention of Cruelty to Animals (SPCA), the event featured beers from powerhouse brands such as Guinness, regional darlings like Urban South and countless local brewers for a thirsty crowd of over 25,000 attendees to sample. The proceeds of the event are used by the Louisiana SPCA for the treatment and care of the animals in their charge.

In addition to the scads of suds from over 100 different vendors, local eateries like the Big Cheezy, Dat Dog and Bratz Y’all were on hand to offer perfect pairings for every pint. The Louisiana SPCA also featured a Barktoberfest tent, where pooches could play while owners imbibed.

In its second year as a participant in NOLA on Tap, a local brewhouse and Gulf Coast favorite answered the call to co-sponsor the ever-growing festival. Chase Guillory, director of marketing for Port Orleans Brewing Company, explained the opportunity for his brewery in stepping up and participating in NOLA on Tap. “This event offers something for brewers of every size,” he said, “but it can really offer a lot to the more local and regional guys. For us here at Port Orleans Brewing, we’ve had the chance at this event to expand our markets. We get a great deal of exposure in a short period of time to many people we might not otherwise be able to reach.”

Guillory also expanded on the festival’s benefits. “It has really given us a chance to improve our community relations, not just by being a sponsor of this event but by allowing us to give back to the community,” he said. Guillory explained that Port Orleans Brewing was donating a portion of its proceeds to those battling amyotrophic lateral sclerosis in honor of Steve Gleason, the former New Orleans Saints safety who announced his ALS diagnosis in 2011.

The latest Port Orleans Brewing offering was its Gleason IPA (named for the Saints’ Gleason), which Guillory said was very popular at the moment. “It ties in nicely with how well New England-style IPAs are currently doing. We use three types of hops – over five pounds in every barrel – to give it that taste that people are really looking for at the moment.”

The festival also gives brewers an opportunity to test out their newest creations. “Our Coffee Break Stout is a collaboration with the popular New Orleans-based French Truck Coffee Company. Coffee-infused stouts are very in right now,” Guillory said. “We work hand in hand with French Truck. They have just as much input into the stout as we do. People keep telling us they can’t decide if it’s better for breakfast or dinner.”

Speaking on behalf of the festival’s smaller participants, Kevin Bergeron and Ryan Landry of Laughing Bayou Brewing Company lauded what NOLA on Tap can do for the modest sized, independent brewer. It is currently in its sixth year of operations. According to Bergeron, “For guys like us, the local guys, being at NOLA on Tap allows us to get more feedback from more tasters more quickly. It’s a real advantage.”

Landry added, “We’re smaller, but we’re also not locked into any contracts. We’re nimble, we’re free to brew whatever, whenever. And we do, five gallons at a time.”

“There’s a lot of camaraderie amongst the smaller, local brewing companies. A lot of us participate in NOLA on Tap. We get to exchange ideas, see what’s hot right now and see what’s on the horizon,” said Bergeron.

As for what is hot right now, Landry confirmed that New England-style IPAs are very popular at the moment. “Lots of hops – can’t have too much hops,” he said. “They’re not too bitter, and they move very fast. Our chocolate milk stout has proven to be very popular. Like a lot of the other vendors here, we’ve got a new beer infused with cold brew coffee.”

“Each glass comes with a free donut,” laughed Bergeron.

“And as for what we think is next on the horizon,” Landry concluded, “Brut-style IPAs are going to be big. They’re like champagne – drier, more effervescent. We’ll probably see more of them next year.”

For more information on the festival, visit www.nolaontap.org.