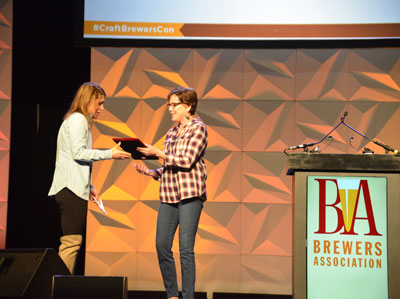 The largest gathering of brewing industry professionals, CBC convened more than 14,000 attendees from all 50 states and 65 countries and featured more than 1,000 exhibitors in 584,000+ square feet of expo space – more than 10 football fields! Visit Denver estimates that the 2019 CBC generated more than $35 million in direct spending at 5,280 feet.

Attendees had the opportunity to learn from others in the industry through the many seminars and workshops. Here Molly Browning, Mitch Steele, James Ottolini, Ashton Lewis and Andy Tveekrem gave attendees insight into cold side operations.

Highlights from the 2019 conference include:

Themes and Trends: From opportunities for industry growth and shifting consumer preferences to ensuring physical and emotional brewery safety to continued resources for technical excellence, CBC offered important insights for the brewing community during the State of the Industry address and 96 various seminars featuring 240 speakers.

Achievement Awards: Nominated by Brewers Association members, three industry leaders were recognized for their dedication, creativity, and service to the community of craft brewers: 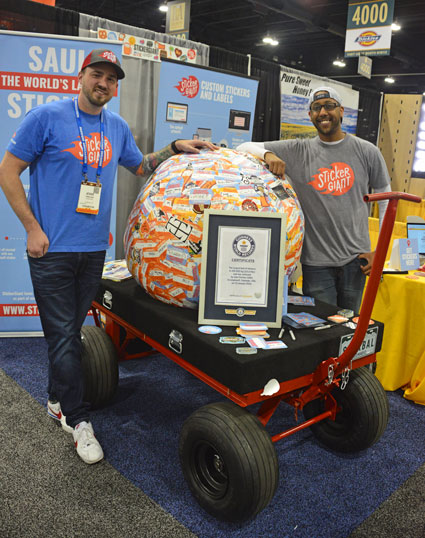 Making Fans: Noting the contrarian and rebellious similarities between the heavy metal music scene and the brewing community, keynote speaker Bruce Dickinson – beer lover, brewer, pilot and lead singer of Iron Maiden – told attendees in the packed Bellco Theatre at the Colorado Convention Center, “A customer is a person who can walk away. You don’t want customers. You want fans. You want friends.”

Save the Date for San Antonio

The 2020 edition of CBC, which includes the biennial World Beer Cup® competition, will be held for the first time ever in San Antonio, Texas, from April 19 – 22. See y’all next year! 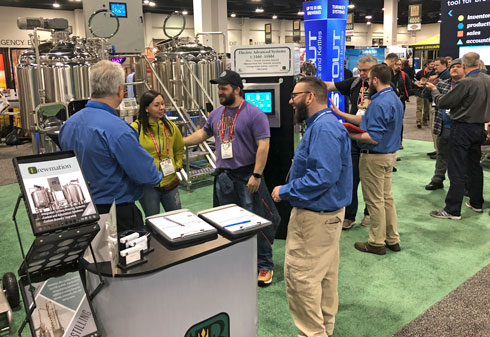 The Brewmation booth was busy throughout the event as brewers looked to upgrade their equipment. 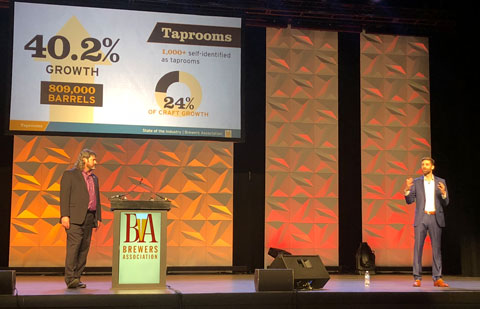